As many of you know my husband and I are the parents of seven amazing and uniquely different children. Our oldest daughter and son are biologically ours. Our five little loves are adopted. All five of our little loves have developmental delays. Four have Attention Deficit Hyperactivity Disorder, two have Oppositional Defiant Disorder, one has Reactive Attachment Disorder, all five show signs of Fetal Alcohol Syndrome Disorder, and after receiving test results last week three have autism.

I would like to say I was surprised by the diagnosis but I’m not. Nothing surprises me anymore. All the signs were there. Sometimes you just have to have a doctor say it out loud. Our eight year old is what doctors call, high functioning. Our seven year old falls in the, moderate range. And now one of our five year olds also falls in the, high functioning range.

Our children are covered under the state Medicaid program. As part of the adoption they will receive a medical card until they turn 18. Its the states way of saying thank you for taking in and adopting this child. The medical card covers their treatments well in most areas. My husband also added the kids to his insurance to cover anything that the medical card did not. 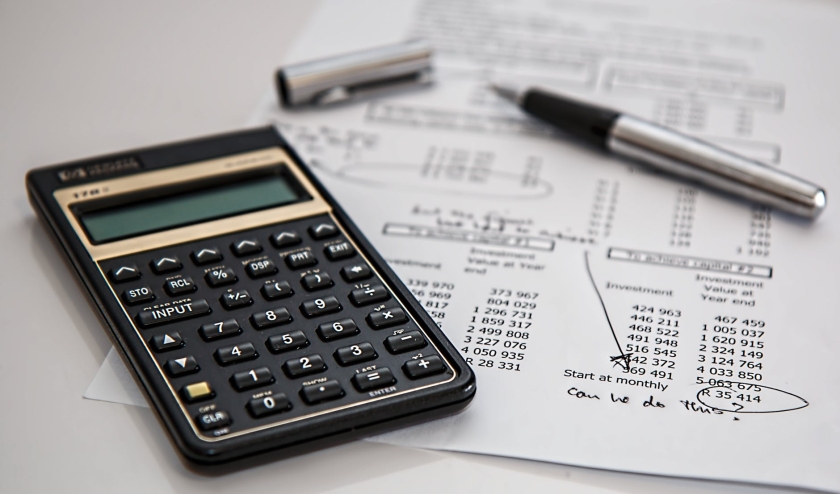 Our seven year old needs extra therapy. He no longer qualifies for early intervention services. He is lost in the unknown. While we lived in Tennessee our children had a variety of services. There was Occupational Therapy, speech, and counseling services. They had even set up Applied Behavior Analysis services for the kids. Our seven year old was blessed to be in a school that provided these services in house. They were receiving everything they needed and life was good.

Then we moved back home.

I am so sick of fighting. So sick of the, we don’t cover that, statement from the insurance companies. And so tired of hearing, we don’t have a provider in your area. The closest ABA therapy center to us is over an hour and thirty minutes away. That means we would spend three hours in the car to make the visit happen. As any mom who has a child on the spectrum, I agreed to do just that. He needs the service and I will do whatever I need to do to get him the services he needs. I was happy in the fact I had finally find someone who was able to help. Imagine my disappointment after I got there, and had taken a tour of the facility, when they said, oh sorry we can’t except either of your sons insurance plans.

The Medicaid card covers services at 100% if the service is something they cover. Applied Behavior Analysis is not one of those services. It’s not covered okay, my husbands insurance should then pick up the difference. Wrong again. His plan does not see Applied Behavior Analysis as a needed service for our son. So here we are, we finally found a place but now that the new year has rolled around and new plans are in effect, we can’t provide basic services our son (and possibly our daughter) need. Explain to me how is that possible?

According to the Centers for Disease Control 1 in 68 children are on the autism spectrum. With numbers like this shouldn’t there be more providers to help? How can Medicaid not pay for services needed? How can major insurance companies not see the need for these same services? How can our children be covered under two different insurance plans and still not be able to receive services? I’m at a loss.

West Virginia is in the middle of a huge debate over bringing in a Managed Care Organization to take over their Medicaid billing services. Instead of paying out 30 million dollars to someone out of state to “manage” payments how about spending that money to pay for services our children actually need? How about bring more providers that specialize in Applied Behavior Analysis or Reactive Attachment or other therapy programs for those for need them. Crazy thought I know, but as a parent who has children that need these services it’s my thought.

It’s hard being a parent in today’s world. Add on the fact that our children have needs makes it overwhelming at times. We fight for aides in classrooms (that’s a whole different post) we fight for Individualized Education Programs, we fight for equal treatment, we fight for normalcy. We fight for our kids.

Never give up the fight. 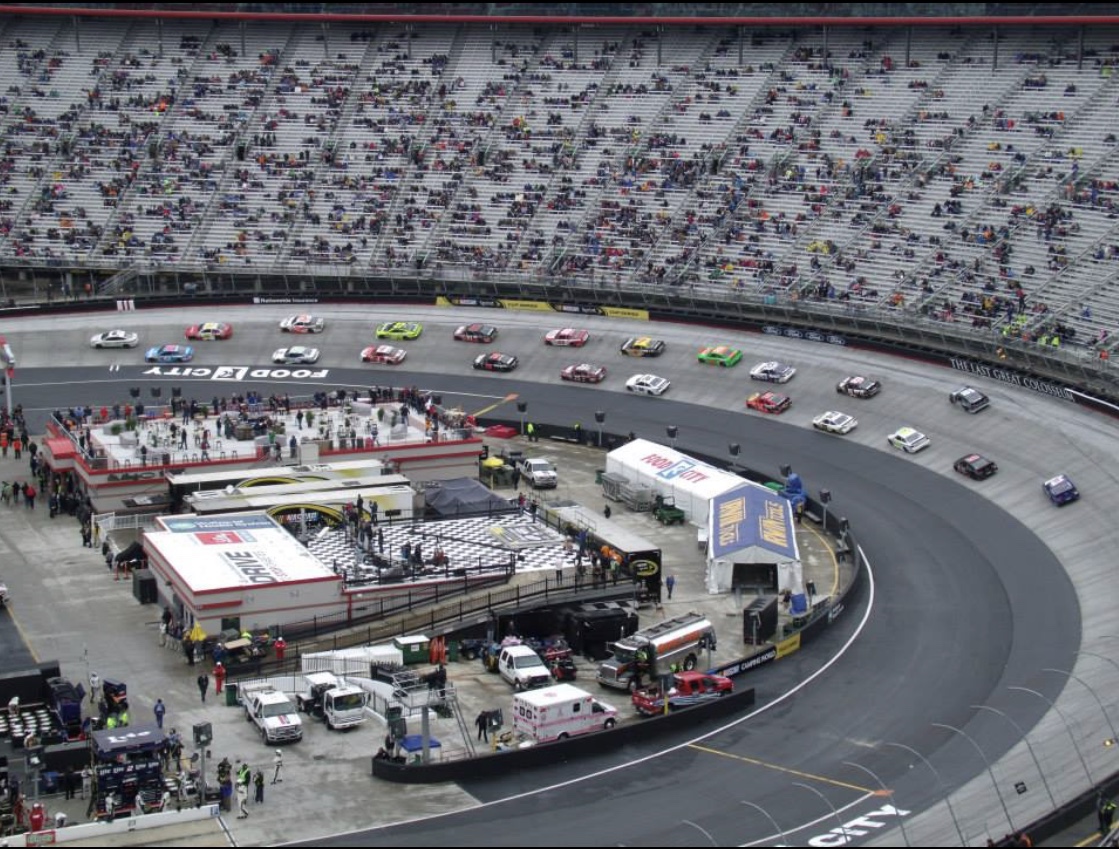 Reading, writing, and arithmetic. All skills we need if we want to be successful adults. But what happens if learning these life skills does not come easy? What happens if one simply can’t learn these things. What happens when professionals tell you, your son is autistic don’t worry about those things just stick to the basics like eating and brushing his teeth.

What would have happened if I had listened to them?

From the moment the caseworker placed him in my arms I knew he was special. Over the next two plus years we cared for him, loved him while he was in foster care. In my heart I knew God had big plans for him. At the age of two and a half he become forever ours when we were able to adopt him and I was thrilled to know that I would now get to see those plans unfold. At the age of three he was diagnosed with autism and I thought all of those big plans would be forever lost. My world came crashing down. What were we to do now?

The thing about getting the diagnosis is it makes what you already know real. You may not want to admit it but deep down you know something is wrong. We knew something was different, we knew he was not meeting milestones like his peers, and we knew some of the things he did were odd. But the day we received the diagnosis our normal world stopped. It was hard to hear it from someone else.

We live in an area where specialized therapist and services are very limited. Even now in order for him to receive ABA therapy we will have to drive over an hour each way to get him there (he is still waiting on a wait list for these services) That being said he has been blessed to have wonderful people helping him from the beginning. People who did not give up. People who believed he could rather than he could not. His Birth to Three team (early intervention) was absolutely amazing. His OT, Speech, and music therapists opened up doors we never thought possible. His teachers, preschool up through his current second grade teacher have worked with him and have helped him find his own way of learning.

So how do we go from learning basic things to helping him learn things such as math? We work with what he loves. And he LOVES NASCAR.

I think it’s the repetition of the cars going round and round the track, or it could be the big crashes. I don’t know what it is, but I do know NASCAR has helped him learn how to do math. At first we would show him a car and talk about the driver and number while he lined them up and down the hallway. Then he started counting them. He would go 1, 2, 3. 1,2,3 over and over. As his lines of cars got longer so did his ability to count. Now that he is a little older he will line them up in numerical order.

The last few weeks he has been working on simple addition and subtraction at school. So to help him we use the cars and do math problems. For example we can ask him, What is 4 minus 3? He will take the Kevin Harvick car (#4) and subtract an Austin Dillon car (#3) and end up with a Jamie McMurray car (#1), 4-3=1. Math made easier with NASCAR who would have thought? (I know these are last years names and numbers. He does not have the 2019 cars yet shhhh don’t tell him)

My point is never give up. We will never give up. We look for things that spark his interest and use them to help teach him. If we would have given up like so many people told us to his life would be so much different today. Yes autism is hard. Yes there are days I wish he didn’t have the struggles he has because of it. But his life is not less because of autism. His life is full of giggles and smiles, hugs and high fives. And thanks to NASCAR (and his teacher’s throughout his years) he now has a love for math.

So Thank you all who have crossed our path that never giving up on him. And Thank you NASCAR for opening up doors we never thought possible.

Be sure to check my book Beautiful Chaos Our Story about Foster Care, Adoption, Faith and Love on Amazon.